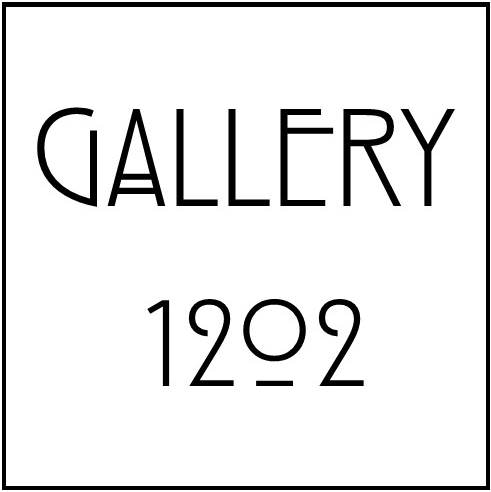 Gallery 1202 hosts Whitney Pintello's opening reception for her gallery takeover, "Essential:Art in Quarantine."  The reception will be all day long, with open hours extended until 8pm.  We will have timed entry, please RSVP on Eventbrite, and remember to bring your mask! 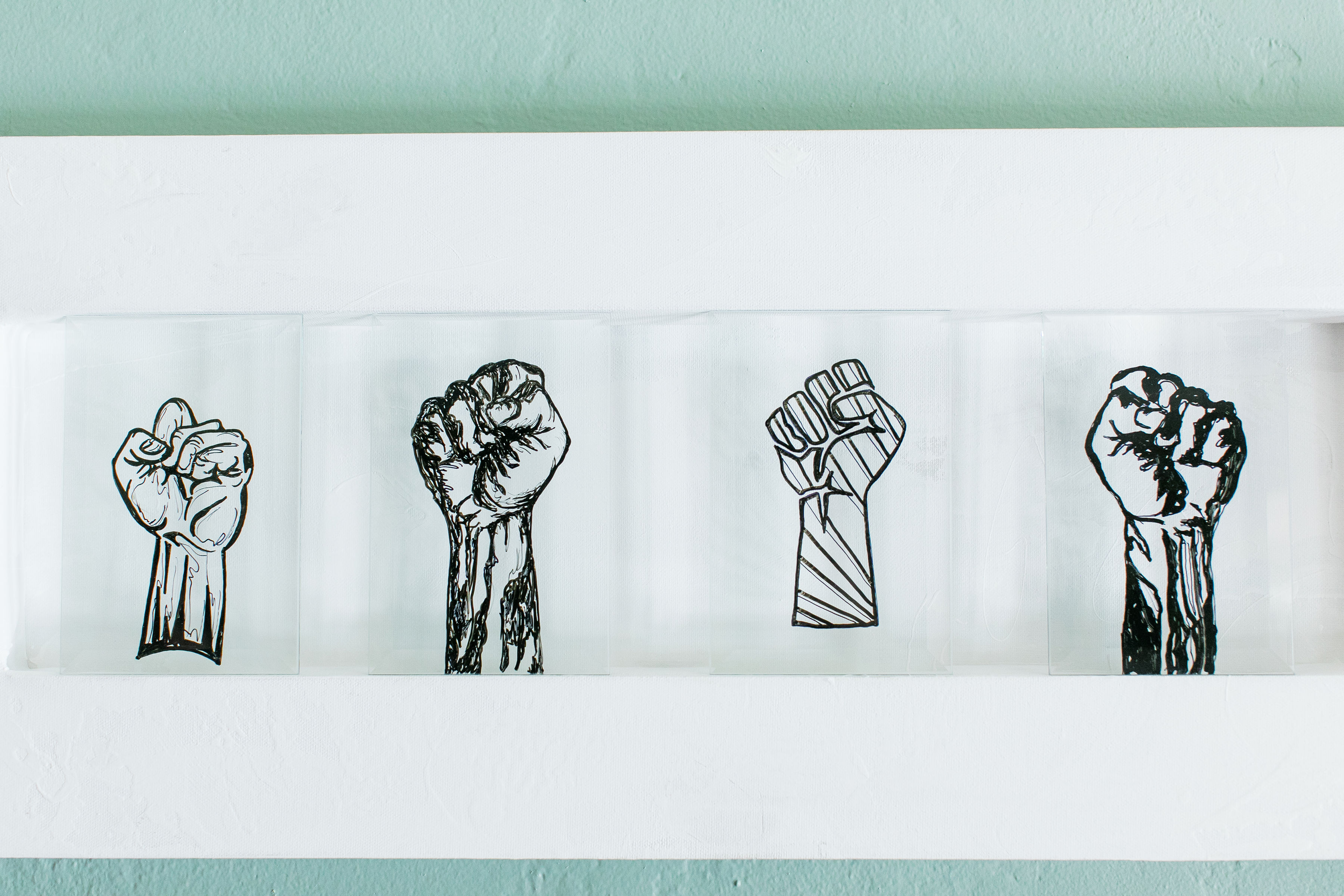 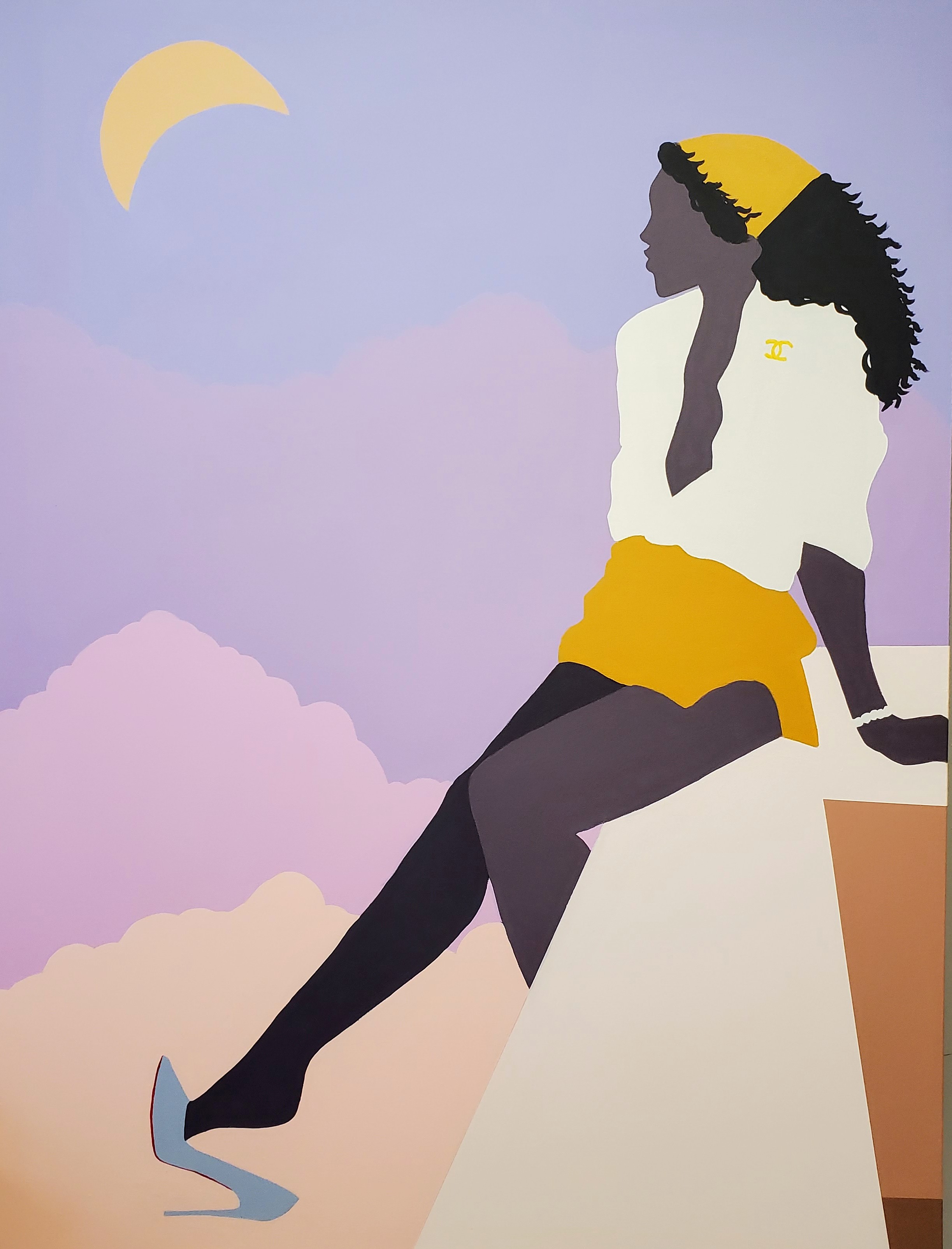 Gallery 1202 is proud to present, "Celebrating Bodies and Voices: A Survey of Contemporary Black Women Artists," an exhibition featuring women from across the United States, practicing in different mediums while celebrating their culture, and raising awareness of social injustice. The opening reception will have timed-entry to comply with COVID-19 guidelines from Santa Clara County.  Check back for the Eventbrite listing to RSVP, or sign up for our newsletter to receive notice. 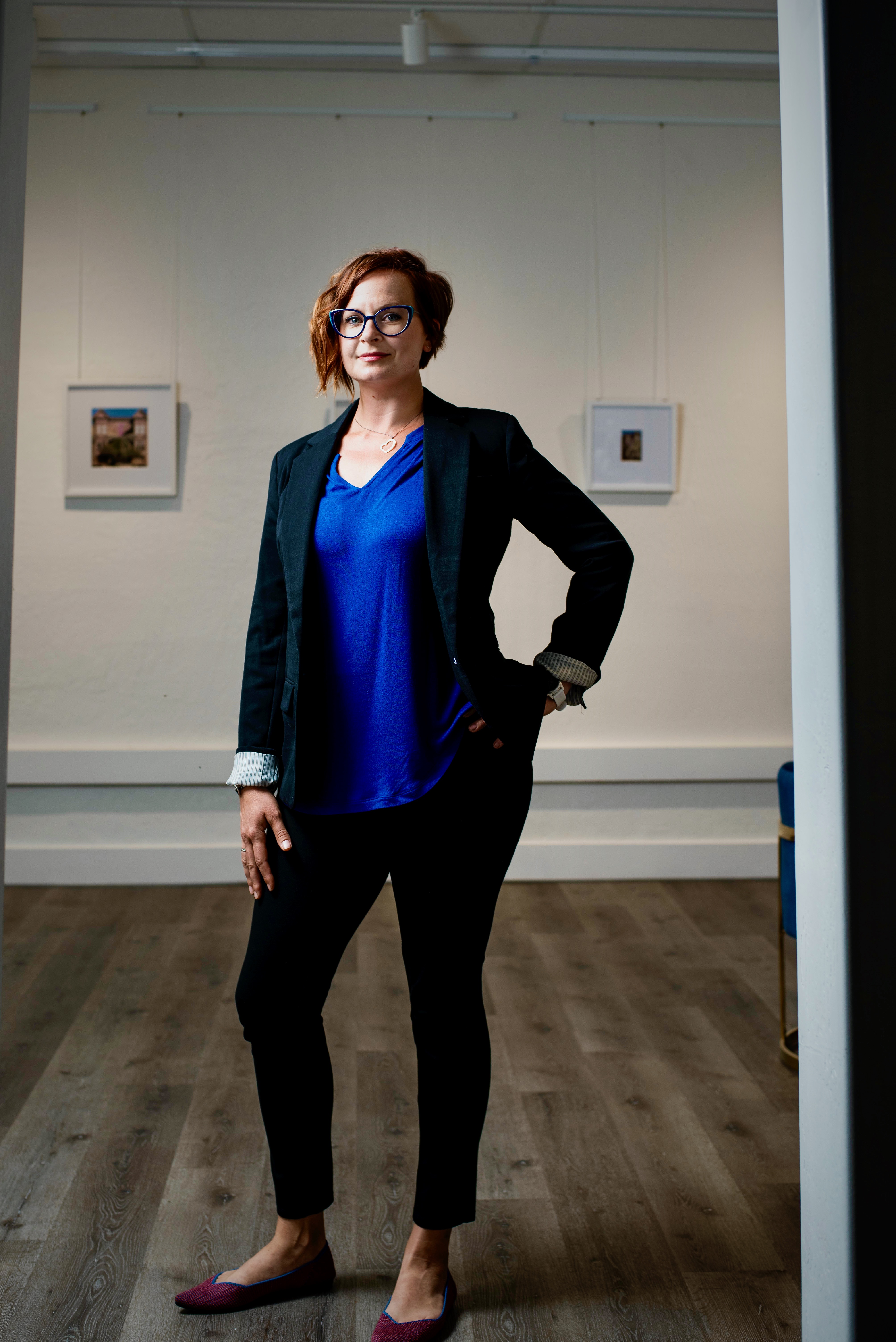 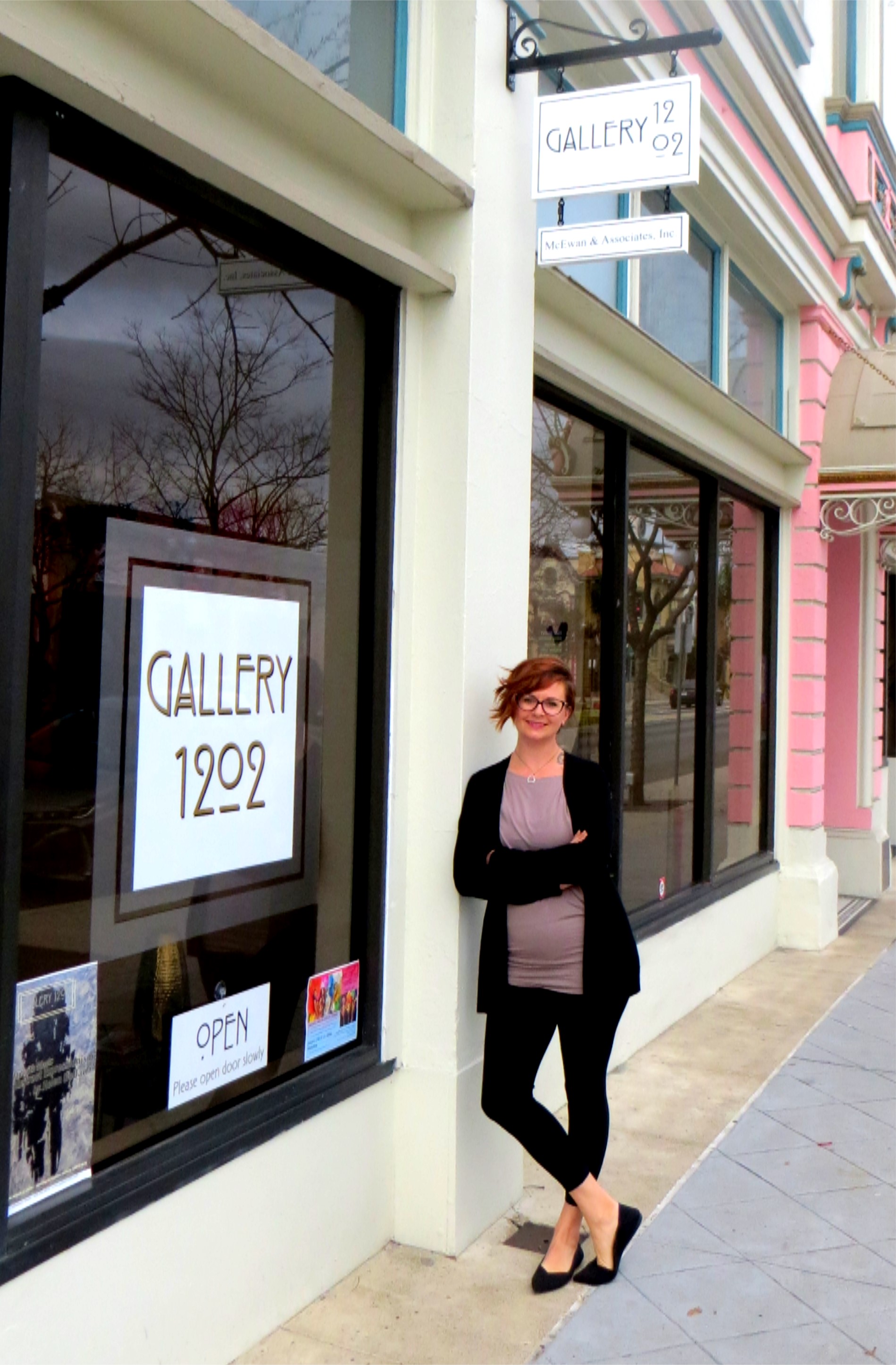 The gallery focus is to be a landing spot for the community to relax, view artwork, and to bring together the cultural assets we already have here.

by Emily McEwan-Upright in GMH Interview

Emily McEwan-Upright envisioned a space where creative mothers and mid-career artists can display their work without the pressures and demands of a traditional fine art gallery. The result is Gallery 1202, which recently moved from the Pixley House on Fifth Street in downtown Gilroy to The Neon Exchange at 7363 Monterey St. and celebrated its grand opening in October. The gallery, named after McEwan-Upright’s first child’s birthdate of Dec. 2, was founded in 2017 to complement McEwan-Upright’s tax accounting office that she purchased from her mother. McEwan-Upright, who had recently completed an artist residency in Texas, used the gallery to display her own work for the first year. In April, Gallery 1202 began showcasing other artists on a rotating basis.... Read More

Emily McEwan-Upright envisioned a space where creative mothers and mid-career artists can display their work without the pressures and demands of a traditional fine art gallery.

We are most likely to accept offers less than 10%.

You will receive an email confirmation